As a special offer for this Bank Holiday Weekend, we are giving €10 off on Salts Lamps over €50 Lamp ionisers are used to: Improve air quality Enhance your health Provide a warm glow Decorate your room *not available on 2-3kg lamps

Enhanced with hyaluronic acid, this anti-ageing formula is enriched with Omega rich plant oils, regenerating vitamins, and fragrant oils of lemon & lavender to help leave skin plumped, protected and nourished. In this ordinary jar is our extraordinary moisturiser. Easy to use it gives real results and absorbs in superfast leaving you primed and ready […]

Calm – natural lavender and ylang ylang oil blend Choose the CALM blend if you need to simply wind down especially after a long day at the office. This delicate blend with a wonderful floral aroma of Lavender and Ylang Ylang will help soothe the soul. This CALM MYMOOD BLEND helps the body get into […]

FREE: In-store demonstration and product information with Zuzana Sladeckova, brand ambassador of the therapeutic essential oils range doTERRA. Time: April 7th from 12pm – 2pm Call in to Nutri to find what essential oils can do for you.

Improve your mood and air quality with a Himalayan Salt Lamp mined directly from the Punjabi province. Boxed and ideally presented for Christmas gifts. Now with free delivery for Christmas!!!!! 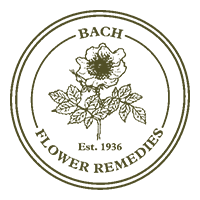 Dr Edward Bach was one of the top bacteriologists in Britain and was considered one of the most learned physicians in Europe in the 1920s and 30s. However, he became dissatisfied with the orthodox, scientific approach to medicine and felt drawn to discover a method of healing which anyone could use. This lead him to turn his back on convention and follow his intuition. He gave up his London practices and returned to Wales, where he was born. He wandered the fields in search of simple flower essences that would help us re-balance our mind and emotions. It was his opinion that our mind and emotions are the key factor in good health.

The original 12 flower essences he discovered were published in medical journals and caused a big stir in medical circles. The British General Medical Council moved to strike him from the register on the grounds that his claims were unscientific. He battled the GMC on the grounds that he truly followed the Hippocratic Oath. He won his case and went on to found the Dr Edward Bach Centre in Mount Vernon, Oxfordshire. This is where he discovered the full 38 flower essences, which he considered a complete system that covered every condition of mind and emotion suffered by humankind. With the help of volunteer staff he began treating thousands of patients with great success.

Dr Bach was a man well-ahead of his time. The Centre became a non-profit foundation and all aspects of the work there were conducted in harmony with nature. He was an ecologist and applied this insight in the formation of the Bach Flower Remedies. In 1936, at the age of 50, and in apparent good health, he informed  his followers that his work was done and that it was up to them to carry on. He died peacefully in his sleep on the evening of November 27th, 1936. His legacy went on to become a world renowned system of healing that is now on every continent.

Nutri and Natures Hand are proud to help continue Dr Bach’s tradition. We offer the full range of Dr Bach’s Flower Remedies and all the essential books. You are welcome to visit our shop and browse. We are available to answer general questions about the system and can refer you to Bach Flower therapists 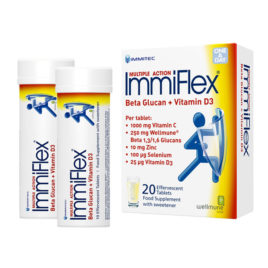 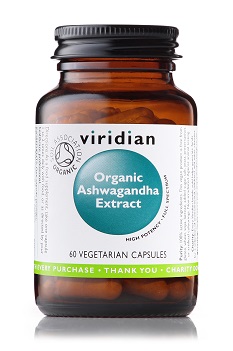 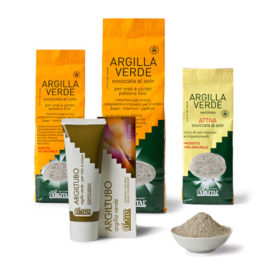 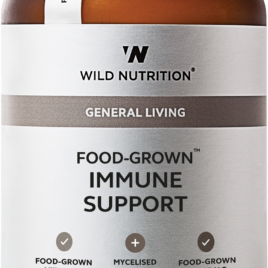